Main Dealers for McCormick, Weidemann and Pottinger for Shropshire and beyond.

HJR Agri Oswestry Ltd was formed in 2008 by former Burgess Group employees Terry and Alan Hughes, Melfyn Jones and Andy Roberts. They acquired a number of leading farm equipment franchises and in 2009 started representing the McCormick tractor range in west Shropshire and mid-Wales.

A year after taking on the McCormick tractor franchise, HJR Agri won the Emerging Dealer of the Year title in awards promoted to highlight excellence in agricultural equipment sales and service. In 2011, the company was named Best McCormick Dealer in the Central region, covering the Midlands and north Wales, by McCormick distributor AgriArgo UK. 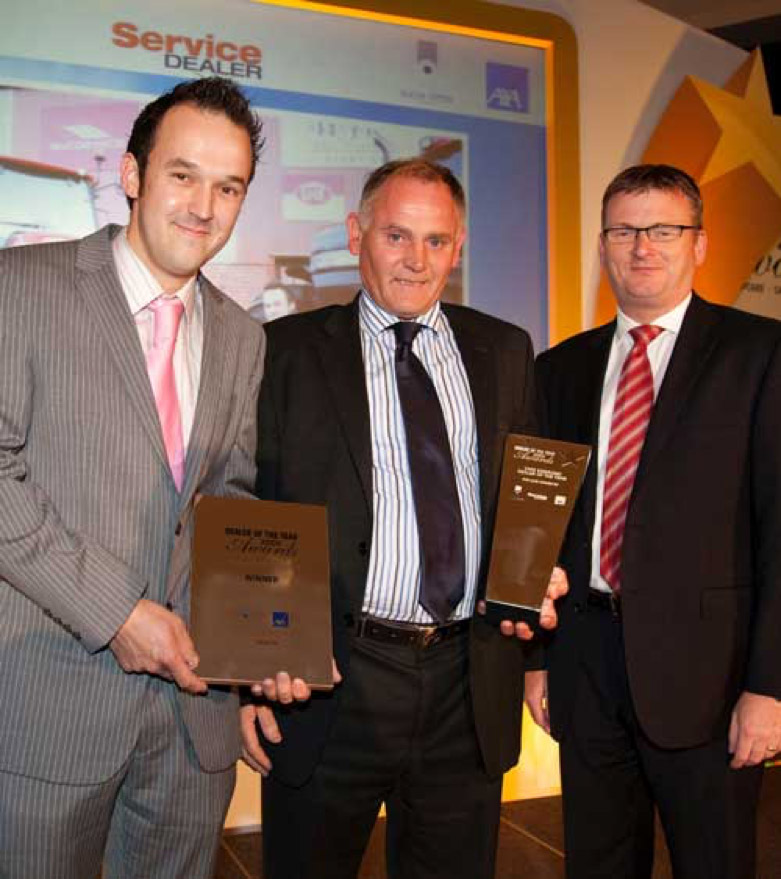 “Despite starting from scratch, Terry Hughes and his colleagues at HJR Agri have consistently been one of our best dealers in terms of sales,” says Ray Spinks,general manager and sales director at AgriArgo UK. “They have also earned an excellent reputation among customers for after-sales service, always responding quickly and keen to sort out any issues.”